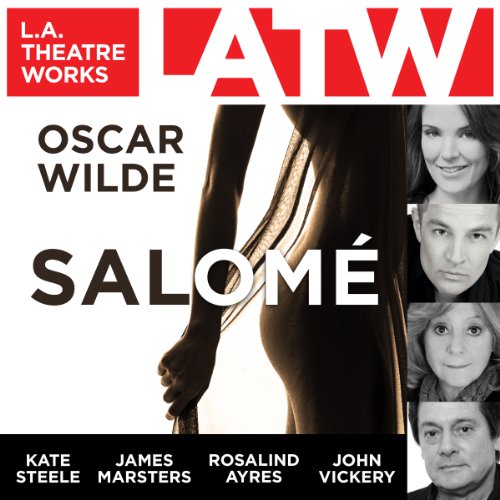 A dark tale of hubris, lust, and self-destruction…as told by a man who famously fell prey to those same impulses in his own life. Oscar Wilde wrote his original interpretation of the Biblical story of Salomé in French, and the play was so controversial that no theatre in England would produce it for nearly four decades. Includes a conversation with director Michael Hackett and Wilde scholar David Rodes. An L.A. Theatre Works full-cast production starring: Rosalind Ayres as Herodias, James Marsters as Iokanaan, Andre Sogliuzzo as The Young Syrian and others, Kate Steele as Salomé, John Vickery as Hero, Matthew Wolf as Page of Herodias and others. Music by Djivan Gasparyan and Lian Ensemble. Directed by Michael Hackett. Recorded by L.A. Theatre Works before a live audience.