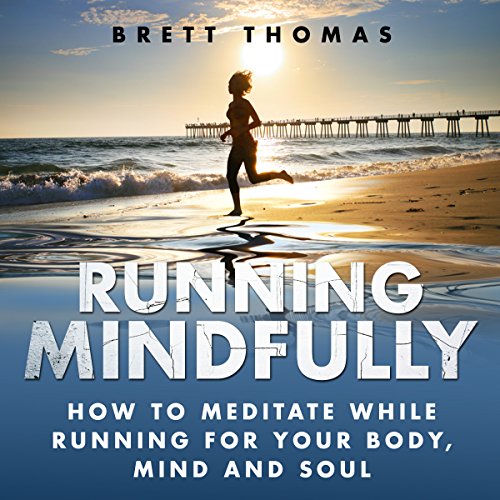 Meditation has definitely saved running for me. But this was never the plan when I started running, and if you had asked me about meditation five years ago, my response would have mirrored so many other people's in suggesting meditation is nothing more than a waste of time, an excuse to sit still that my busy life did not give me the luxury to partake in.

But boy was I wrong!

After a heavy running schedule at college, as a semiserious runner, I picked up a knee injury that sidelined me and ultimately meant not running at all for a very long time. I had been so obsessed with the time splits that I had forgotten to pay attention to my body and how it was responding to the increased workload.

Years passed with nothing more than the occasional light run. The more time passed, the more I wanted to run again. The problem was that every time I tried, the years of muscle atrophy and overeating meant that even one mile was hard. Sometimes I didn't even make it a mile before I convinced myself that "tomorrow will be a better day for this, I didn't get enough sleep last night".

I made all kinds of excuses for why I wasn't running, but when it came down to it, I just couldn't get past those all too familiar walls we make for ourselves. I was being challenged, and my head just wasn't in o it anymore. I had lost my love for running.

A friend of mine convinced me to speak to his yoga instructor about mindful running. I was willing to listen, but I wasn't about to pay for some meaningless claims about not thinking while running. The instructor explained the entire idea to me, and by the end I was a little bit intrigued - enough to be willing to try it. I signed up to a two-month plan, and the rest is history!