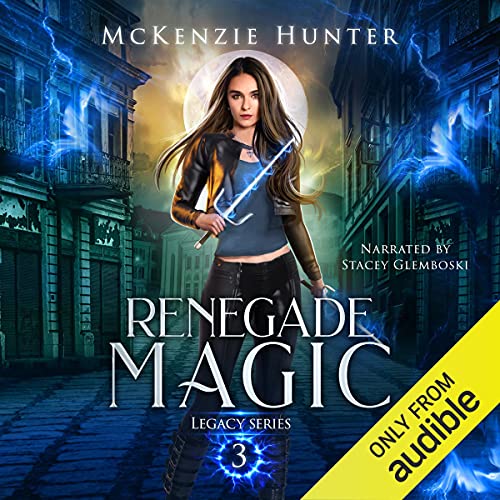 Secrets have consequences - and so do truths.

I’ve been outed as a Legacy and there’s nothing I can do but deal with the aftermath. I thought I could handle it - I was wrong. The city is in chaos, and I have more enemies than allies. Some that I once called allies have quickly become my betrayers.

Just when I didn’t think things could get any worse, Conner resurfaces and he’s ready to make everyone pay. Especially me. He’s the least of my worries: A supernatural assassin has been brought in to kill all the Legacy - and he’s good at his job. One by one we are being killed off. Gareth, my only true ally, has his own problems dealing with another group that is set on ridding the world of supernaturals. Unless I can get the assassin before he gets me and Gareth can stop an organization bent on xenophobic destruction, we don’t stand a chance in hell of surviving this.