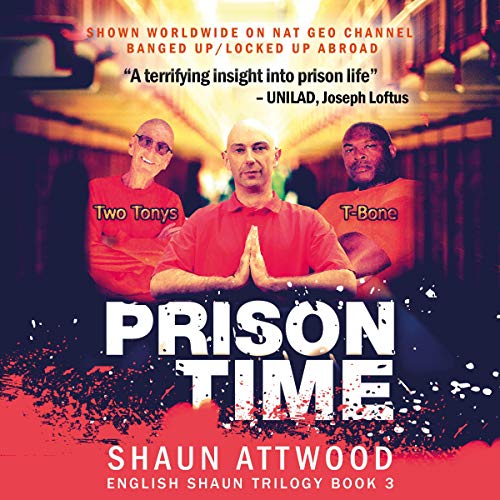 After Shaun Attwood arrived in the Arizona Department of Corrections, his challenges multiplied. His cellmate threatened to cave in Shaun’s skull with a padlock in a sock. A naked neighbour dragged him into a cell for sex. Before a visit with his parents, he was attacked by a drug-crazed biker.

Forced to adapt or perish, Shaun made alliances with powerful prisoners, including T-Bone a massive ex-Marine who risked his life saving inmates from rape, and Two Tonys, an old-school Mafia murderer who left the corpses of his rivals from Tucson to Alaska. They showed Shaun how to transcend incarceration and to learn from his mistakes.