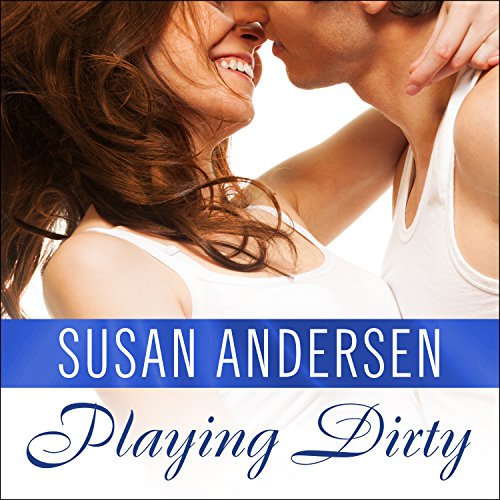 Way back in high school, golden boy Cade Gallari publicly revealed he'd slept with "fat girl" Ava Spencer to win a bet. Now a decade older and a head turner with her own concierge business, Ava isn't the gullible dreamer she once was - and she plans to prove it when Cade, hotter than ever, breezes back into town with an offer she can't refuse.

A documentary film producer, Cade is shooting a movie about the mysterious mansion Ava inherited. And he wants her as his personal concierge. She's certainly professional enough to be at his beck and call without giving him everything he wants. Like another shot at having her in his bed. But Ava doesn't count on Cade's determination. Because he's never gotten over her, and he's not above playing dirty to score a second chance at a red-hot future.