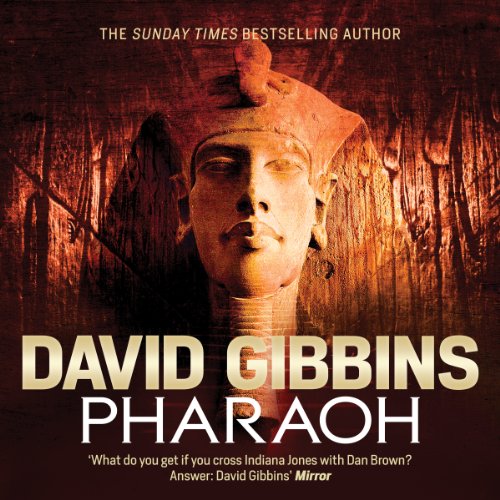 The stunning new adventure thriller from the real life Indiana Jones and best-selling author of Atlantis.

It is 1351 BC: Akhenaten the Sun-Pharaoh rules supreme in Egypt... until the day he casts off his crown and mysteriously disappears into the desert, his legacy seemingly swallowed up by the remote sands beneath the Great Pyramids of Giza.

AD 1884: A British soldier serving in the Sudan stumbles upon an incredible discovery - a submerged temple containing evidence of a terrifying religion whose god was fed by human sacrifice. The soldier is on a mission to reach General Gordon before Khartoum falls. But he hides a secret of his own.

Present day: Jack Howard and his team are excavating one of the most amazing underwater sites they have ever encountered, but dark forces are watching to see what they will find. Diving into the Nile, they enter a world 3,000 years back in history, inhabited by a people who have sworn to guard the greatest secret of all time....

2/3 of the book consist of "historical" events 130 years ago. Those passages are exceedingly uninteresting and waaaay to long.