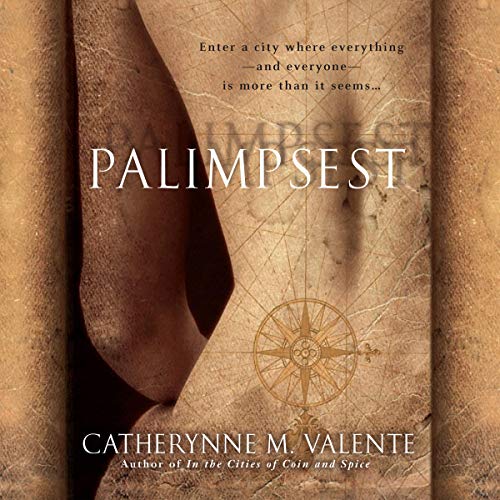 Between life and death, dreaming and waking, at the train stop beyond the end of the world is the city of Palimpsest. To get there is a miracle, a mystery, a gift, and a curse - a voyage permitted only to those who’ve always believed there’s another world than the one that meets the eye. Those fated to make the passage are marked forever by a map of that wondrous city tattooed on their flesh after a single orgasmic night.

To this kingdom of ghost trains, lion-priests, living kanji, and cream-filled canals come four travelers: Oleg, a New York locksmith; the beekeeper November; Ludovico, a binder of rare books; and a young Japanese woman named Sei. They’ve each lost something important -- a wife, a lover, a sister, a direction in life—and what they will find in Palimpsest is more than they could ever imagine.