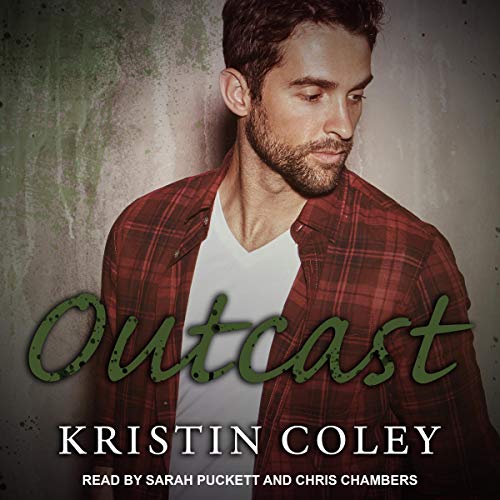 Coming home to Friendly was the last thing Cord Hayes ever intended to do. The MC had declared him an outcast when he'd run off to join the Navy. His brothers had grown up without him. But when he was wounded and no longer fit for service, the military sent him to the last place he wanted to be - the place where he'd lost everything.

Tori Malcolm was a ghost. Her only plan was to pay penance for the mistakes of her past, and the last thing she needed was a scarred soldier getting in her way, especially one who did nothing to hide his hatred for everything she represented.

When their worlds clash, it's only their mutual need for retribution that keeps them working together as they delve into the dark underbelly of Friendly and discover dangerous secrets that put the Southern Rebels and everyone they love at risk.