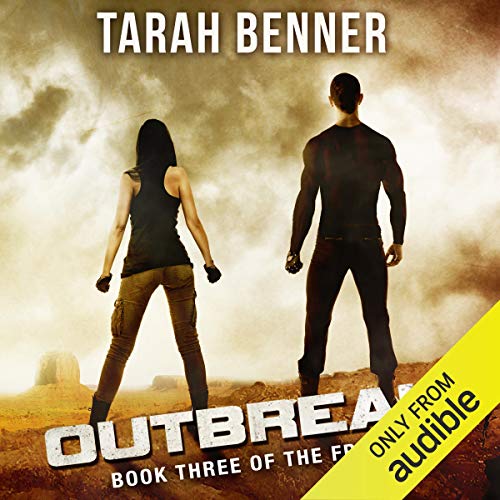 Don't miss the third chapter of The Fringe - the heart-pounding series dystopian fans are raving about.

When Harper and Celdon escaped to compound 119, they thought they had a chance to start a new life away from Constance. What they found instead was a desolate wasteland ravaged by death. Now they have no choice but to return to their home compound, where things have never been worse.

The drifters are plotting a large-scale attack out on the Fringe, and Jayden is speeding up deployments to secure the perimeter. She's ordered Eli to kill the drifters' leaders - including his estranged older brother. Eli would do anything to protect Owen, but every choice has its consequences. Saving his brother means turning his back on Harper, and keeping the drifters' secret means putting thousands of lives at risk.