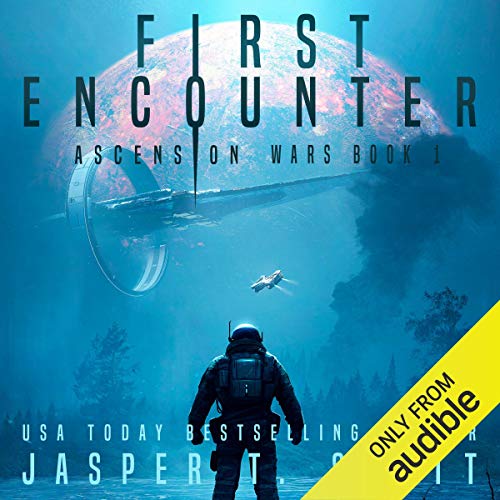 The Forerunners set out from Earth to colonize neighboring star systems

And to search for intelligent life...

The United Nations of Earth sent out the Forerunner ships to explore and colonize the four most promising star systems within 50 light-years of Earth.

Forerunner One left Earth under the command of Captain Clayton Cross, heading for Trappist-1. After a ninety year journey to reach it, the crew encountered not only a habitable world, but alien life already inhabiting it, and dark secrets lurking beneath the surface.

The revelation of who these aliens are and what they want proves more terrifying than promising, and Captain Cross is forced to make tough decisions that will affect not only his crew, but the fate of the entire human race.