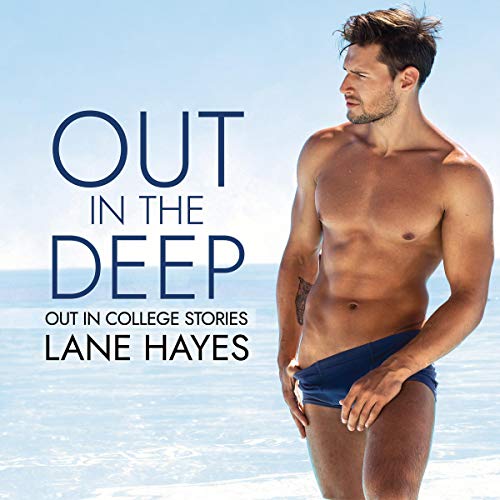 Out in the Deep

Derek Vaughn is a little too serious. He’s a type-A controlling personality with a penchant for order and a love of water polo. But he’s determined to enjoy his last year of college. The real world with a serious job and big expectations can wait for a few months. He’s going soak up every minute on campus with his friends and teammates before he moves on. The only possible kink in his plan is the new guy on the team...also known as his nemesis.

Gabe Chadwick has big Olympic dreams. His transfer between Southern California universities has nothing to do with scholastics. The degree is his backup plan. He’s not there to party or make friends. And he certainly isn’t going to announce his sexuality. But he can’t deny there’s something special about the uptight team captain. However, when an unwitting friendship and mutual attraction collide, both will have to decide if this is the real thing or if they’re about to lose it all in the deep.

Das sagen andere Hörer zu Out in the Deep