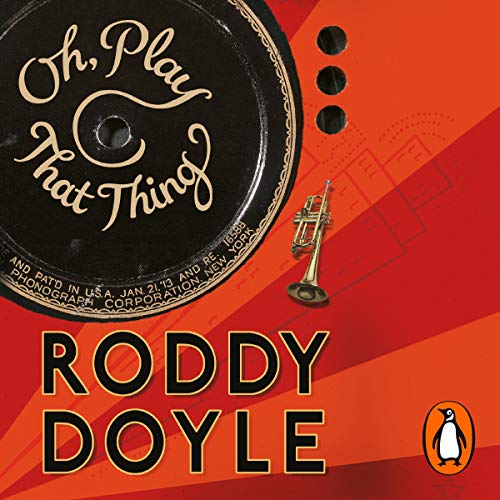 The sequel to A Star Called Henry, sees our hero, Henry Smart, arrive in New York in 1924. This being Prohibition, Henry ends up bootlegging hooch for the speak-easies of the Lower East Side. But when this catches the attention of the mobsters who run the district, Henry realises it's time to leave. In Chicago, Henry discovers music. Furious, happy music played by a man with a trumpet and bleeding lips called Louis Armstrong. But Armstrong is a prisoner of his colour; there are places a black man cannot go, things he cannot do. Armstrong needs a white man, and the man he chooses is Henry Smart.