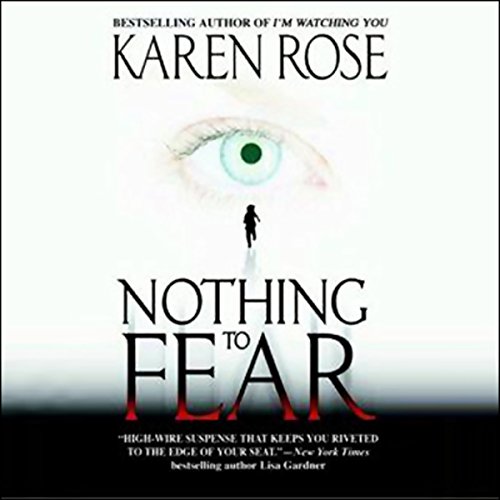 Sue Walsh wants two things: money to pay back her debts and revenge. With her eyes on the ransom money, she kidnaps 12-year-old Alec Vaughn and escapes to the only place she knows she can "disappear" for a while: Hanover House, a battered women's shelter.

Posing as an abused wife and mother, Sue will do anything or kill anyone it takes to keep her identity a secret.

Dana Dupinsky has spent years working for Hanover House and is fiercely protective of the women she encounters. So when Sue asks for her help, Dana can't refuse. But the better Dana gets to know Sue, the more alarmed she becomes. Harm is befalling the people that she loves, and she doesn't know whom she can trust.

With a background in Special Forces in Afghanistan, Ethan Buchanan promised the Vaughns he would do everything he could to find hearing-impaired Alec. With the number of dead bodies left in the wake of this kidnapping growing at every turn, time is running out. Ethan has seen Dana with the woman he suspects of kidnapping Alec. Can he convince her to trust him and enlist her help to find Alec before it's too late?

Loved this book.. i couldn't stop once I started following all those twists cool book