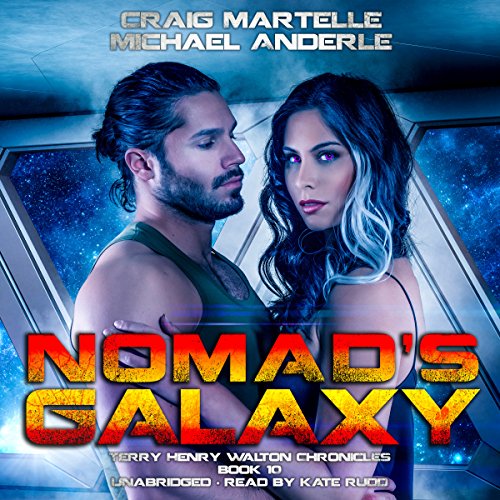 They say that behind every great man is a great woman...but what if that woman is a Werewolf?

Civilization has returned to humanity and brought with it the vices of the civilized. The fight for the end begins as petty power seeks to fill vacuums. From China to Chicago to New York City, Terry and Char are fighting for their lives.

The FDG, Vampires, Weres, Michael, and Valerie all collide in this epic climax to the Terry Henry Walton Chronicles.

When the finish line isn't the finish at all, but the start of something new. It's a whole new battle, one for the future of mankind. Terry's just not sure where it will be fought.