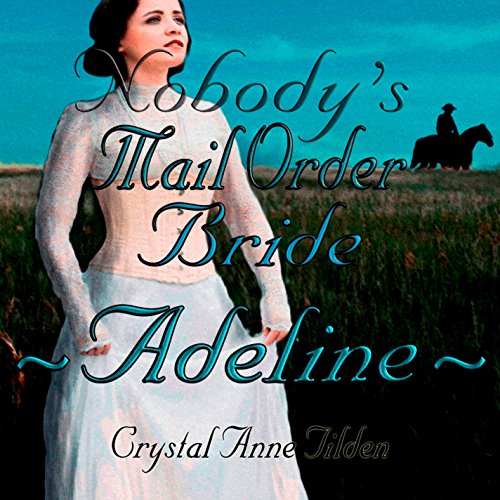 A Louisiana belle, turned schoolmarm, and a handsome cowboy join up to look out for his stubborn little sister who insists on traveling to Texas to be a mail order bride.

The belle, Adeline Harrington wants only to be a teacher, but there are no schools in her neck of Louisiana in need of one. After losing her fiancé; to the war, her desire to marry died, and her calling became clear. In contrast, her friend, carefree extroverted Marjorie Landor, is determined to marry even if it means becoming a mail order bride. Texas proves to be a land of opportunity for both girls. Naïve Marjorie agrees to be the mail-order bride of a man she found through an advertisement, and Adeline signs on to teach at a girls' school there. Anxious to pursue their dreams, the two board a stagecoach to the nearest train depot. Marjorie's brother Cage, a cowboy working in Colorado, rides hard to meet them before they head north into Texas on the train. There is no way he is going to let his little sister travel alone through the wild frontier or marry some man without sizing him up. His protective attitude extends to her lovely companion. When Adeline meets Cage, she feels something she never thought she would again, an interest in marriage. For Adeline, Texas may prove to be an oasis where all of her dreams come true, even the ones she thought were lost forever. Mail order bride Marjorie's fate is another matter. She falls head-over-heels for her intended. She thinks he is the perfect man, but Cage knows otherwise. Texas could be a world of trouble for Marjorie, a land of opportunity, or both.

Adeline is nobody's mail order bride, but she may become somebody's bride, that of handsome cowboy who wins her heart.