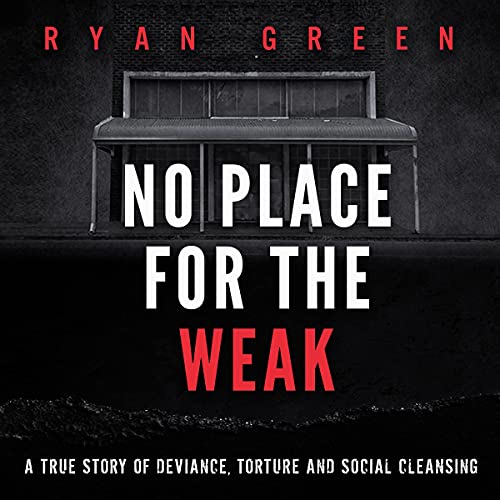 No Place for the Weak

"It was a scene from the worst nightmare you've ever had, I don't think any of us was prepared for what we saw." (Snowtown officer)

On 20 May 1999, the South Australian Police were called to investigate a disused bank in the unassuming town of Snowtown, in connection to the disappearance of multiple missing people. The police were not prepared for the chilling scene that awaited them.

The officers found six barrels within the abandoned bank vault, each filled with acid and the remains of eight individuals. The smell from inside the vault was so stifling that the police required breathing equipment. Accompanying the bodies were numerous everyday tools that pathologists would later confirm were used for prolonged torture, murder, and cannibalism.

The findings shocked Australia to its core, which deepened still when it was revealed that the torture and murders were committed by not one, but a group of killers. The four men, led by John Bunting, targeted pedophiles, homosexuals, addicts, or the "weak" in an attempt to cleanse society.

No Place for the Weak is a chilling account of the "Snowtown Murders" (a.k.a "Bodies in Barrels Murders"), and one of the most disturbing true-crime stories in Australia’s history. Ryan Green’s riveting narrative draws the listeners into the real-live horror experienced by the victims and has all the elements of a classic thriller.

Caution: This audiobook contains descriptive accounts of torture, abuse, and violence. If you are especially sensitive to this material, it might be advisable not to listen any further.

Das sagen andere Hörer zu No Place for the Weak