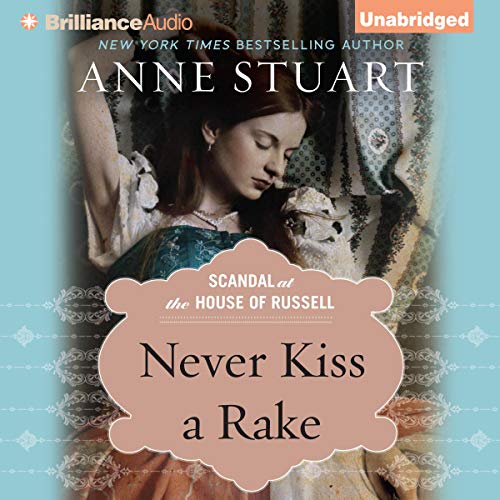 Anguished by death. Driven by revenge. Bryony Russell and her two sisters are left destitute by the disgrace and unexpected death of their father, a wealthy shipping magnate. He left a cryptic note, and Bryony is determined to find the real villain and clear her father’s name. In disguise as a servant, Bryony infiltrates the home her of father’s business partner to find proof of his guilt...or innocence. It’s not just clues that Bryony finds, but temptation too.... Adrian Bruton, Earl of Kilmartyn, immediately suspects there is something not quite right about his new housekeeper. The brooding, irresistible rake plays along because he has his own guilty secrets, and his venal, scheming wife holds the key to them, trapping him in a hate-filled marriage. But against his will he’s fascinated by Bryony, seeing past the scars on her face to show her the beauty she never knew she had. Bryony must uncover the truth and attempt to preserve her father’s legacy before things go too far and she falls in love with a man who might very well be her worst enemy.