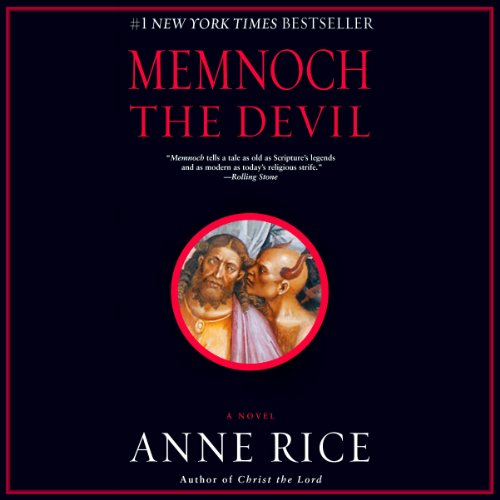 "Like Interview with the Vampire, Memnoch has a half-maddened, fever-pitch intensity. . . . Narrated by Rice's most cherished character, the vampire Lestat, Memnoch tells a tale as old as Scripture's legends and as modern as today's religious strife."(Rolling Stone)

"Rice has penned an ambitious close to this long-running series. . . . Fans will no doubt devour this."(The Washington Post Book World )

"[Memnoch] is one of Rice's most intriguing and sympathetic characters to date. . . . Rice ups the ante, taking Lestat where few writers have ventured: into heaven and hell itself. She carries it off in top form."(The Seattle Times)