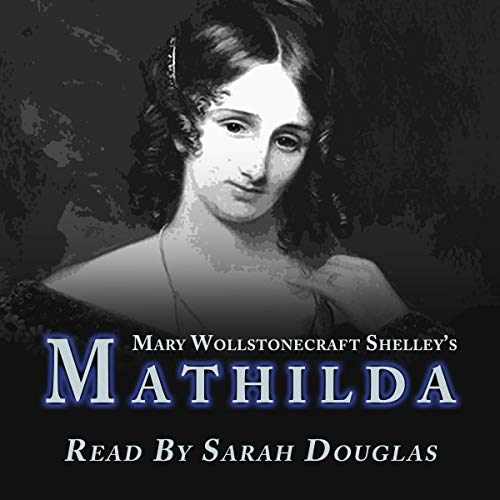 The second novel from Mary Shelley, written in 1819-20 but not published in full until 1959. The story deals with common romantic themes but also incest and suicide. Narrating from her deathbed, Mathilda tells the story of her unnamed father’s confession of incestuous love for her, followed by his suicide by drowning; her relationship with a gifted young poet called Woodville fails to reverse Mathilda’s emotional withdrawal or prevent her lonely death.

The act of writing this short novel distracted Mary Shelley from her grief after the deaths of her one-year-old daughter ,Clara, at Venice in September 1818 and her three-year-old son, William, in June 1819 in Rome. These losses plunged Mary Shelley into a depression that distanced her emotionally and sexually from Percy Shelley and left her, as he put it, 'on the hearth of pale despair'.

The story may be seen as a metaphor for what happens when a woman, ignorant of all consequences, follows her own heart while dependent on her male benefactor.