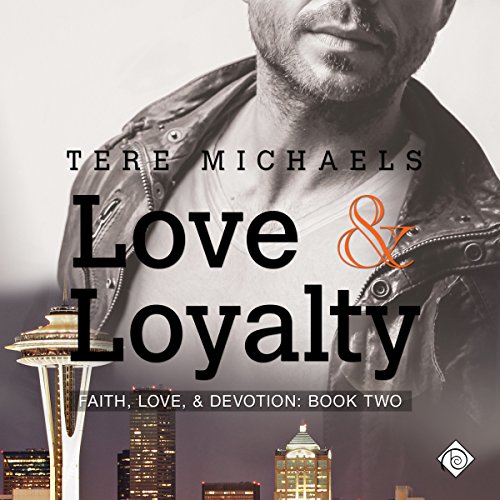 Two Seattle Homicide Detective Jim Shea never takes work home with him - until now. A judge banged his gavel, declared a defendant not guilty, and laid waste to a family. The emotional fallout of the trial leaves Jim vulnerable and duty-bound to the victim's dying father. It's that man's story that screenwriter Griffin Drake and his best friend, actress Daisy Baylor, see as their ticket out of action blockbusters and into more serious fare. But to get the juicy details, Griffin needs to win over the stoic and protective Detective Shea. Their attraction is immediate, and Daisy encourages Griffin to use it to their advantage: secure the man, secure the story. Neither man has had much luck when it comes to love, and when their one night together evolves into a long weekend of rapidly intensifying feelings, both Griffin's fierce loyalty to Daisy and his very career is put to the test. Because the more Griffin is drawn into a new life with Jim, the more his Hollywood life falls apart. Secrets and broken trust threaten Griffin's relationships, and he'll have to choose between telling the truth or writing a Hollywood ending.