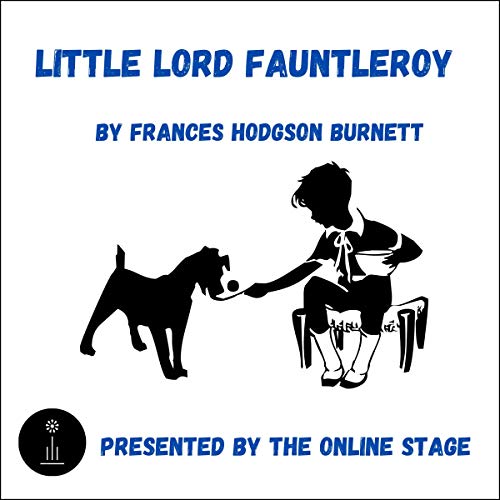 Frances Hodgson Burnett's heartwarming novel about an idealistic and impoverished American child who unexpectedly finds himself transplanted into the English aristocracy has long been considered a true classic of children's fiction.

Young Cedric lives with his widowed mother in New York. His late father was a British earl who had been disowned by his father for marrying an American. As all of the earl of Dorincourt's sons have now died, he begrudgingly looks to Cedric as his sole heir. While the earl soon comes to love the endearing little Cedric, conflict arises when a strange woman appears on the scene and insists that her son is the true heir.