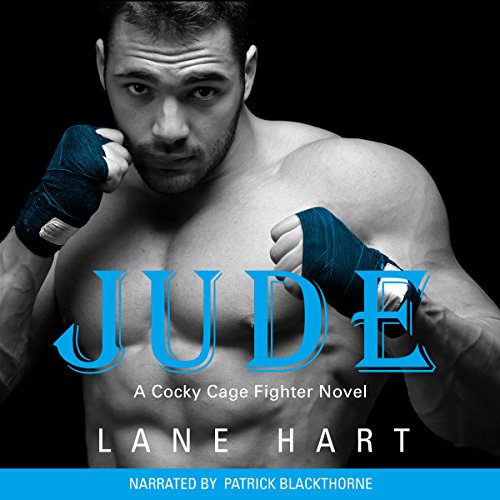 MMA cage fighter Jude Malone leads a simple life - eat, sleep and train. His older brother Jax is a legend in the octagon, and while Jude's had his fair share of recent losses, he's better than his record. He just needs a chance to prove it.

When Jude is suddenly offered the fight of a lifetime by his head coach, there is only one tiny string attached. He decides to go for it, but that little string just might turn out to be the one that unravels him completely.

Sadie Briggs is a quiet, introverted tomboy. She was raised by a single father and grew up in his MMA training gym with dozens of sweaty, aggressive men. They only think of her as their sweet little sister, not as a woman who is getting ready to go off to college. That all changes when her longtime crush, Jude Malone, becomes her knight in shining armor after her boyfriend dumps her the week before her senior prom.

Jude feels like he's been sucker punched when Sadie's unexpected Cinderella transformation forces him to actually see her as a woman for the very first time. Overwhelming lust, jealousy and passion turn out to be the right combination to finally unlock Jude's cocky alpha fighter inside and out of the cage. Only one thing stands in the way of him winning the world championship welterweight title and a gorgeous girl. The truth.