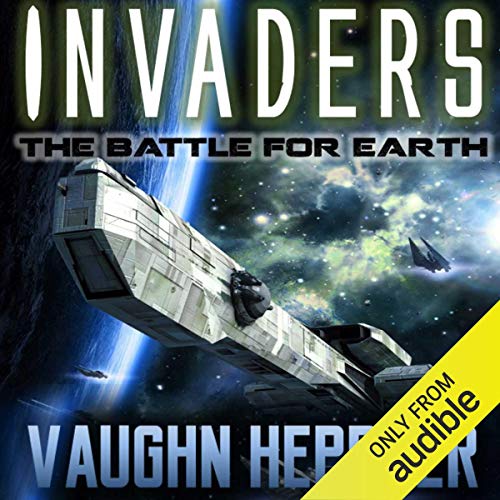 The battle for Earth begins with a secret invasion....

They came from the brightest star in the southern constellation of Carina. First they studied us. Now they're among us, threatening human existence as they search for the Starcore, the greatest device of the lost Polarions.

Logan is captured in the Nevada desert but escapes in Greenland. There he finds an extraterrestrial stealth ship, giving him the means to take the battle to the enemy.

Logan becomes a one-man wrecking crew while using alien technology better than any being alive.