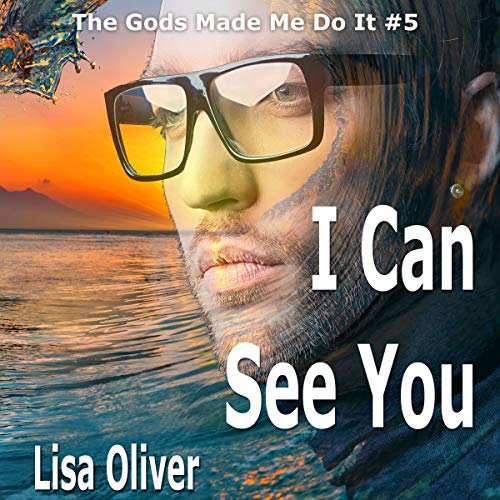 Artemas, known as the academic son of Poseidon, spent much of his time trying to work out how the Fates decided who was to be mated to whom. With the fall of his brothers, his father, and others in their close circle, he was worried he'd be next in line and the last thing he wanted or needed was a mate. But his uncle Zeus pulled him away from his studies with a special project for him - the retrieval of a book from an auction. A very special book by all accounts; the only known written record from the god Silvanus, one of the originals who hadn't been heard from for decades. Unable to resist a good book mystery, Artemas agrees to leave Poseidon's library long enough to bid on it.

Silvanus had spent 50 years in deep despair over what was happening to the world. He'd been alone since the beginning of time, and when his depression reached breaking point, he pleads with the Fates to remove him from the tapestry of life. Telling him it was impossible, the Fates agreed to a promise instead. Silvanus would find his mate and the love his heart hoped for. Seeking to regain his book, after it'd been sold at an auction, Silvanus lands in a hotel room, meeting his fated promise face-to-face. Unfortunately, their first meeting was not the romantic event Silvanus had hoped for.

It's soon clear Artemas's emotional baggage wasn't the only threat to their possible mating. A meddling god is on the loose, and when Odin and Loki are ruled out as possible suspects, only one other god comes to mind. Throw in the fact that Thor was due to give birth any minute, and Artemas and Silvanus have to work together in more ways than one. Will Silvanus ever get the time to heal the pain in Artemas's heart, or will the meddling god take everything they have and more?

This is an MM true mates story, based on ancient gods. MPREG elements are not the main focus of this story, but a cursing Thor does give birth within these pages.

Das sagen andere Hörer zu I Can See You