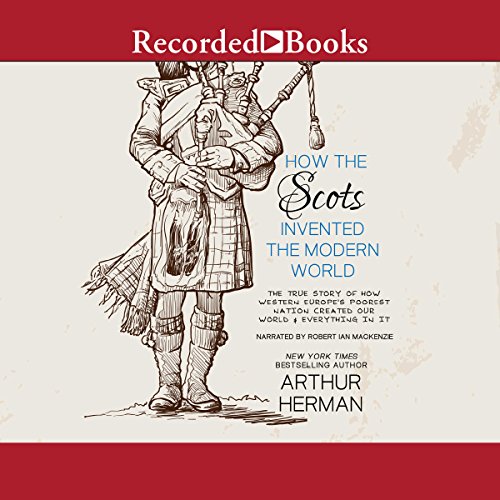 How the Scots Invented the Modern World

Who formed the first literate society? Who invented our modern ideas of democracy and free market capitalism? The Scots. As historian and author Arthur Herman reveals, in the 18th and 19th centuries Scotland made crucial contributions to science, philosophy, literature, education, medicine, commerce, and politics - contributions that have formed and nurtured the modern West ever since. This book is not just about Scotland: it is an exciting account of the origins of the modern world. No one who takes this incredible historical trek will ever view the Scots - or the modern West - in the same way again.