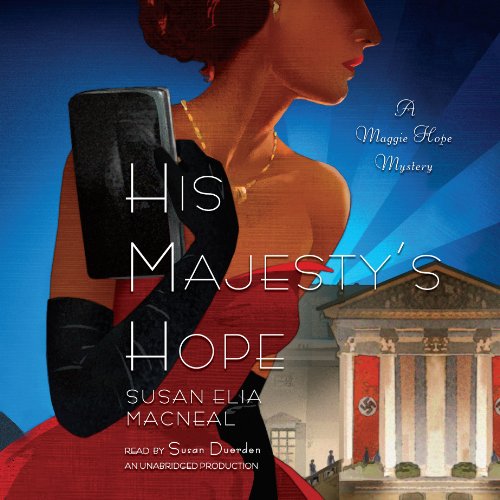 For fans of Jacqueline Winspear, Laurie R. King, and Anne Perry, whip-smart heroine Maggie Hope returns to embark on a clandestine mission behind enemy lines where no one can be trusted, and even the smallest indiscretion can be deadly.

World War II has finally come home to Britain, but it takes more than nightly air raids to rattle intrepid spy and expert code breaker Maggie Hope. After serving as a secret agent to protect Princess Elizabeth at Windsor Castle, Maggie is now an elite member of the Special Operations Executive–a black ops organization designed to aid the British effort abroad–and her first assignment sends her straight into Nazi-controlled Berlin, the very heart of the German war machine. Relying on her quick wit and keen instincts, Maggie infiltrates the highest level of Berlin society, gathering information to pass on to London headquarters. But the secrets she unveils will expose a darker, more dangerous side of the war–and of her own past.