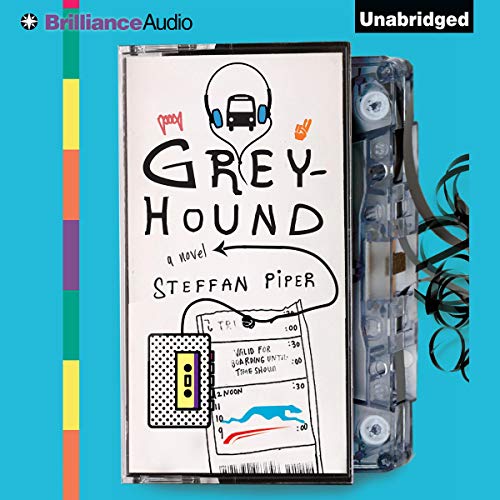 Sebastien Ranes’s single mom and her feckless boyfriend can’t be bothered to take care of a stuttering 12-year-old. Banished to live with his grandmother on the far side of the country, the boy can barely understand a bus schedule when he gets dumped at the Greyhound station in Stockton, California. Given $35 and a one-way ticket to Altoona, Pennsylvania, Sebastien must cross the country - alone, without a clue how to fend for himself.

Filled with youthful anger and naïveté, Sebastien heads out into the "Morning in America" of Ronald Reagan’s 1980s, encountering temperamental bus drivers, charming, shifty, and downright dangerous strangers, the music of Daryl Hall and John Oates, and an ex-con named Marcus, who takes the boy under his wing. In an unforgettable trek that evokes Oliver Twist and The Adventures of Huckleberry Finn, the unlikely pair lurch from one misadventure to another, tumbling toward an elusive understanding of where and how, in a troubling world, to look for light.