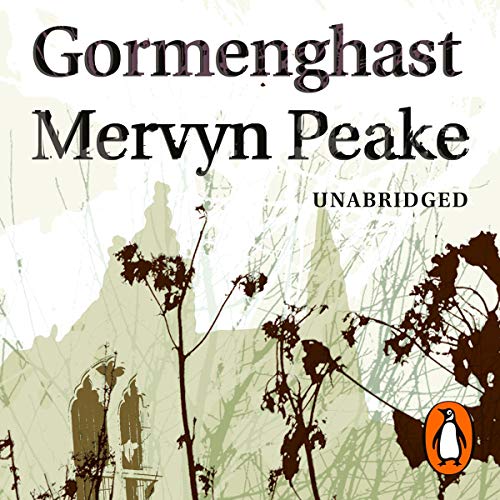 The complete, unabridged audiobook of Gormenghast .

Enter the world of Gormenghast...the vast crumbling castle to which the seventy-seventh Earl, Titus Groan, is Lord and heir. Gothic labyrinth of roofs and turrets, cloisters and corridors, stairwells and dungeons, it is also the cobwebbed kingdom of Byzantine government and age-old rituals, a world primed to implode beneath the weight of centuries of intrigue, treachery, manipulation and murder.

Gormenghast is more than a sequel to Titus Groan - it is an enrichment and deepening of that book. The fertility of incident, character and rich atmosphere combine in a tour de force that ranks as one of the twentieth century's most remarkable feats of imaginative writing.