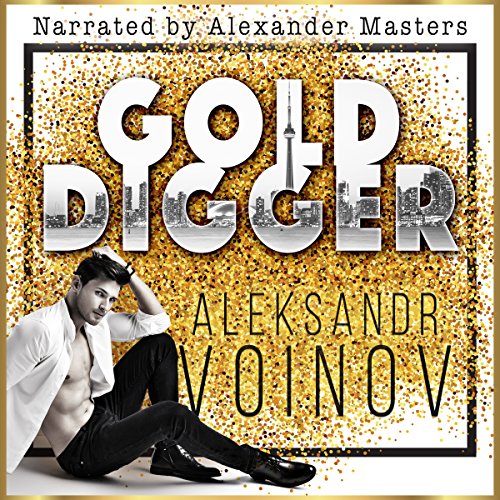 Nikolai Krasnorada leads the life of a corporate nomad. Working for a gold explorations company, he's never put down roots, and he likes it that way. Roots can be dangerous, as everyone from his "man-hating" sister to his manipulative mother to his war-traumatized father has proven.

But when his CEO sends him to Toronto to strike a deal with LeBeau Mining, Nikolai meets Henri LeBeau, crown prince to the resources conglomerate and inveterate flirt. Sparks fly immediately, despite the business deal that threatens to go sour and Nikolai's own reluctance to give Henri false hope about him being Mr. Right. He's barely come to terms with his bisexuality, and getting involved with Henri would get messy.

When LeBeau Mining launches a hostile takeover bid, Nikolai and Henri find themselves on opposite sides of the negotiating table. But fortunately - or perhaps unfortunately - for Nikolai, Henri's not nearly as interested in his company as he is in his heart.