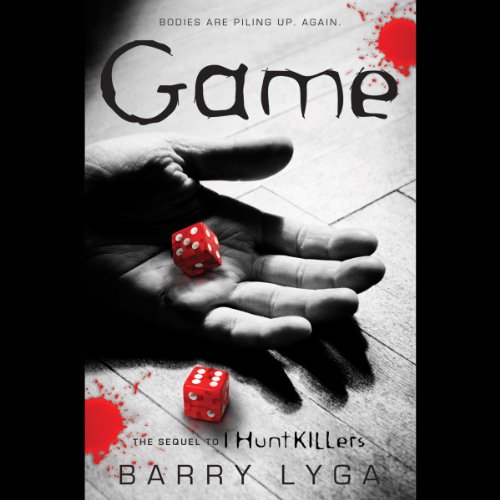 I Hunt Killers introduced the world to Jasper (Jazz) Dent, the son of the world's most infamous serial killer. When a desperate New York City detective comes knocking on Jazz's door asking for help with a new case, Jazz can't say no. The Hat-Dog Killer has the Big Apple - and its police force running scared with no leads. So Jazz and his girlfriend, Connie, hop on a plane to the big city and get swept up in a killer's murderous game. Meanwhile, Jazz's dad, Billy, is watching... and waiting.