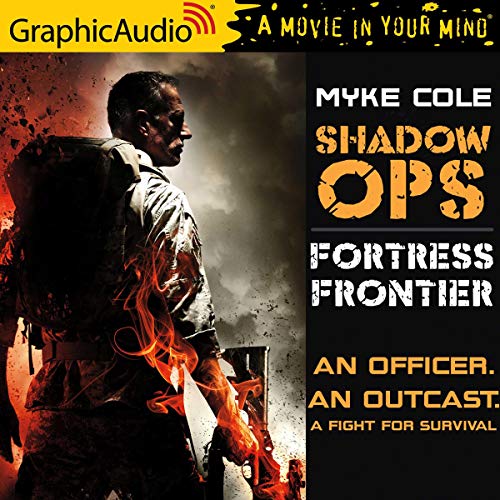 The Great Reawakening did not come quietly. Across the country and in every nation, people began to develop terrifying powers - summoning storms, raising the dead, and setting everything they touch ablaze. Overnight the rules changed...but not for everyone.

Colonel Alan Bookbinder is an army bureaucrat whose worst war wound is a paper cut. But after he develops magical powers, he is torn from everything he knows and thrown onto the front lines.

Drafted into the Supernatural Operations Corps in a new and dangerous world, Bookbinder finds himself in command of Forward Operating Base Frontier - cut off, surrounded by monsters, and on the brink of being overrun.

Now, he must find the will to lead the people of FOB Frontier out of hell, even if the one hope of salvation lies in teaming up with the man whose own magical powers put the base in such grave danger in the first place - Oscar Britton, public enemy number one....