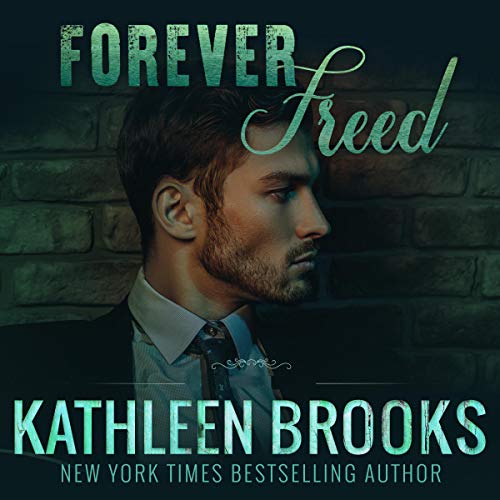 Jackson Parker has seen evil first hand as a Tier 1 government asset with the FBI Hostage Rescue Team. After months of black ops work overseas, he’s finally coming home for a break. But with Keeneston’s wedding of the century, a stowaway on the run, and a plot that could kill thousands of civilians, Jackson gets anything but rest and relaxation. Especially when the stowaway turns out to be the love of his life and is in the sights of a mass killer.

Evie Scott is running from evil. She’d tried to warn the authorities, but now, it’s too late. Her only option is running. But he found her like he always did. She had never felt safe before. But being in Keeneston and with a man she’d fallen for might do the trick.