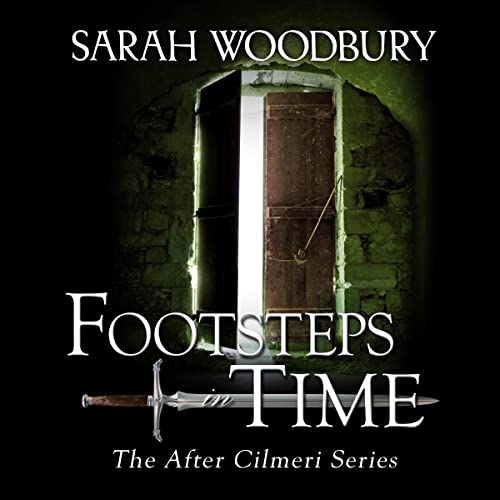 In December of 1282, English soldiers ambushed and murdered Llywelyn ap Gruffydd, the Prince of Wales. His death marked the end of Wales as an independent nation and the beginning of over seven hundred years under the English boot.

Footsteps in Time is the story of what might have happened had Llywelyn lived.

And what happens to the two teenagers who save him.

Footsteps in Time is the first book in the After Cilmeri Series.