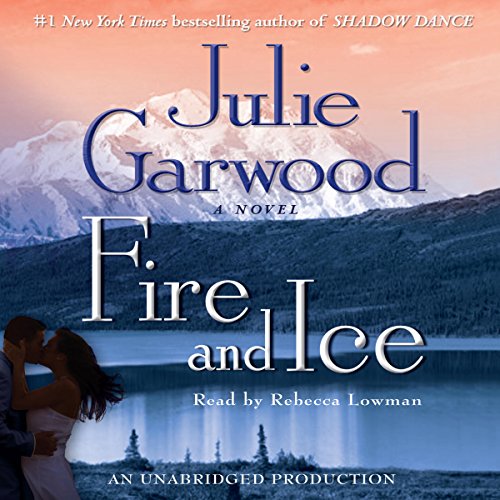 Sophie Rose, a tough and determined newspaper reporter, is the daughter of Bobby Rose, a suave, charming, and handsome gentleman who also happens to be a notorious big-time thief sought by every law-enforcement agency in the country. When the major Chicago daily where she works insists she write an expose about her roguish father, Sophie refuses, quits her job, and goes to work at a small newspaper. Far from her onetime high-powered crime beat, she now covers local personalities such as the quirky winner of several area 5K runs whose trademark is goofy red socks.

Those red socks - with Sophie's business card neatly tucked inside - are practically all that's found after runner William Harrington's shredded corpse turns up in Prudhoe Bay, Alaska, the victim of a mysteriously dramatic death by polar bear. With an unerring nose for a good story, Sophie heads north to Alaska.

What she doesn't realize is that her father's infamous reputation has spread even to the far reaches of Prudhoe Bay. Sophie's assigned a bodyguard - Jack MacAlister, a sexy FBI agent who grudgingly takes the assignment while recovering from an on-duty injury. But they will soon be fighting more than growing passion.