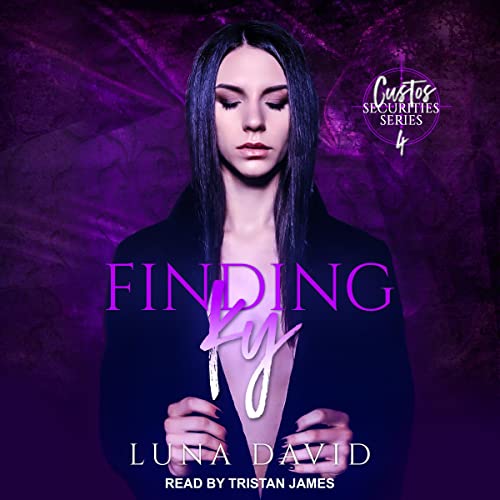 Partners in every sense of the word, Sawyer and Jackson have been a unit since they were young teenagers. Growing up together in the same foster home, they learned they could depend only on each other. But when Kyler - a boy barely half their age - arrived heartbroken and scared, the young men took him under their wings, vowing to take care of him and protect him.

But then an unimaginable nightmare tears their world apart, separating Sawyer and Jackson from Kyler. Doing their best to keep their vow, even after disaster strikes, Sawyer and Jackson try to ensure Kyler is safe as he grows up without them.

Kyler always thought running from his past was his only option, until his past catches up with him in the form of Sawyer and Jackson. He finally realizes, maybe the only way forward is to go back to the past. But in doing so, the three of them find themselves embroiled in a family vendetta that spans decades, threatening to upend their world once again.

Will Sawyer and Jackson finally be able to fulfill their promise to keep Kyler safe - while proving they accept and love him for who he is - or will the odds always be stacked against them?