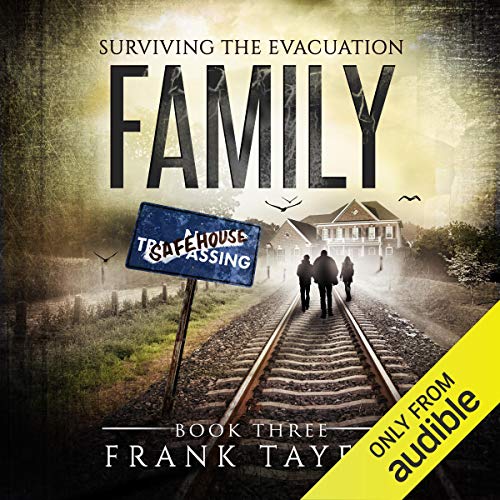 Three months after escaping from London, Bill discovers the true extent of the global war that followed the outbreak. Most of the world has been destroyed, but though ruined farmland and abandoned cities are filled with zombies, there are other survivors and there is a safe haven - so he is told - in a small village on the Irish coast.

Before he can go there, he must find and rescue the children. Then he'll have to battle his way through the infected wastelands of England and Wales in hopes that there really is a boat waiting for them. Even then, his journey won't be over.

When he's told of the sanctuary awaiting them, he also discovers that the scientist who created the virus escaped from New York. In order for any of them to ever truly be safe, Bill will have to head north to confront the man, discover the truth behind the outbreak, and finally choose between his old family and his new one.