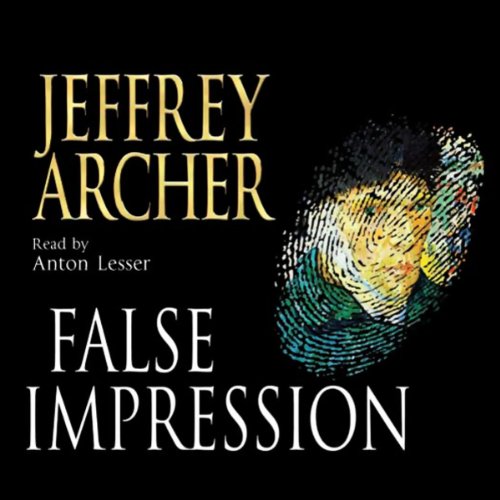 When an aristocratic old lady is brutally murdered in her country home the night before 9/11, it takes all the resources of the FBI and Interpol to work out the connection between her and the possible motive for her death: a priceless Van Gogh painting.

In the end, however, it's a young woman in the North Tower when the first plane crashed into the building that has the courage and determination to take on both sides of the law and avenge the old lady's death.

Anna Petrescu is missing and presumed dead after 9/11, and she uses her new status to escape from America - only to be pursued across the world from Toronto to London, Hong Kong, Tokyo, and Bucharest. But it is only when she returns to New York that the mystery unfolds.