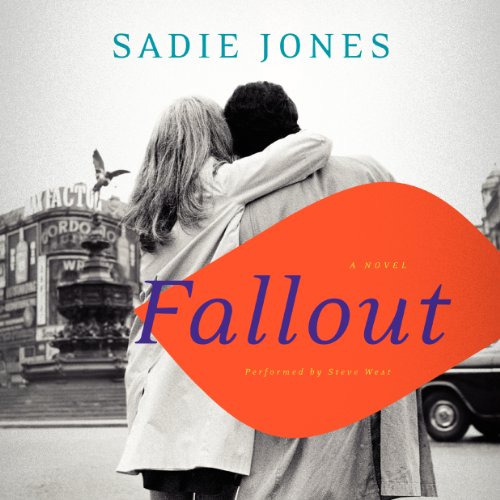 Luke Kanowski is a young playwright - intense, magnetic, and eager for life. He escapes a disastrous upbringing in the northeast and, arriving in London, meets Paul Driscoll, an aspiring producer, and the beautiful, fiery Leigh Radley, the woman Paul loves.

The three set up a radical theater company, living and working together; a romantic connection forged in candlelit rehearsal rooms during power cuts and smoky late-night parties in Chelsea's run-down flats. The gritty rebellion of pub theater is fighting for its place against a West End dominated by racy revue shows and the giants of 20th-century drama.

Nina Jacobs is a fragile actress, bullied by her mother and in thrall to a controlling producer. When Luke meets Nina, he recognizes a soul in danger - but how much must he risk to save her?

Everything he has fought for - loyalty, friendship, art - is drawn into the heat of their collision. As Luke ricochets between honesty and deceit, the promise of the future and his own painful past, the fallout threatens to be immense.