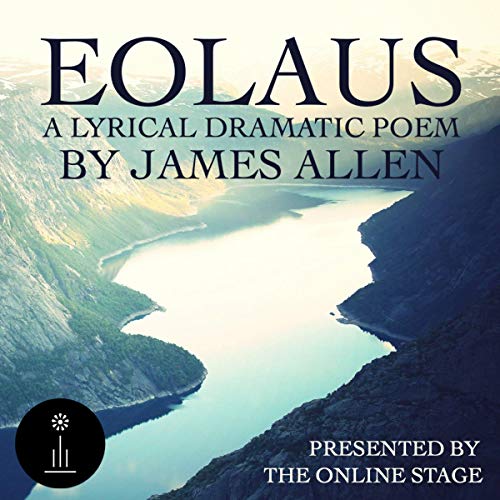 New Thought author and philosopher James Allen (1864 - 1912) is best known for his treatises on moral development and the power of thought, the most famous of which is As a Man Thinketh.

In 1907 Allen also published a collection of poems, entitled Poems of Peace. Most of the pieces take the form of aphorisms and admonitions, delivered with the author's typical earnestness. However, the collection also includes his sole dramatic work, Eolaus, described as "a lyrical dramatic poem", which depicts in trenchant and powerful verse the journey of a lonely and troubled seeker to the heights of personal realization.

This dramatized presentation is performed by members of the Online Stage, a co-operative of actors and audiobook narrators dedicated to the recording and publication of dramatic classics.