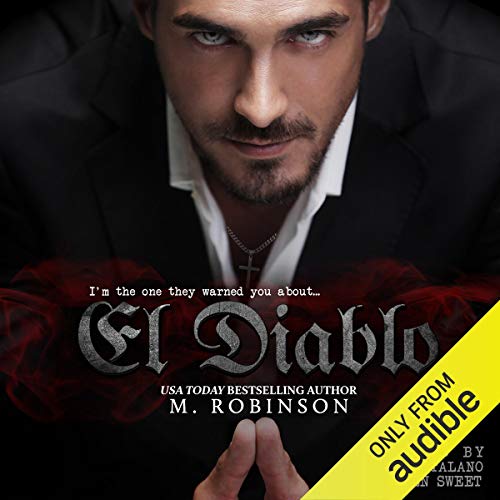 I was ruthless. I was feared. I had sacrificed. Myself. Her. Everything.

Living in a world where I was worth more dead than alive was a choice. I was a bad man; I never claimed to be anything else. I've done things I'm not proud of, seen things that can't be unseen. I've caused pain that I can't undo.

It was all my choice. Every decision. Every order. Right and wrong never mattered. Until her.

She was under my protection, until she became my obsession.

But who was going to save her...from me? The devil himself.

Fate brought us together. Destiny destroyed us.