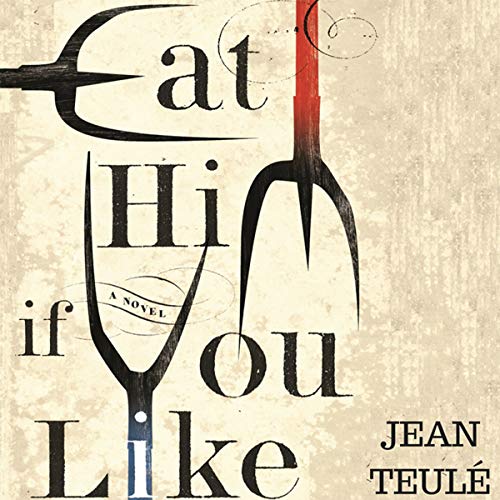 But this is the summer of 1870, a time of terrible drought and even worse defeats for France in the Franco-Prussian war. One misheard comment at the fair sets in motion an horrific train of events that Alain, for all his popularity, is powerless to stop.

Based on a shamefully brutal incident from French history, Jean Teulé’s riveting story shows how easily a group of individuals can turn into an irrational, bloodthirsty mob.

Das sagen andere Hörer zu Eat Him If You Like