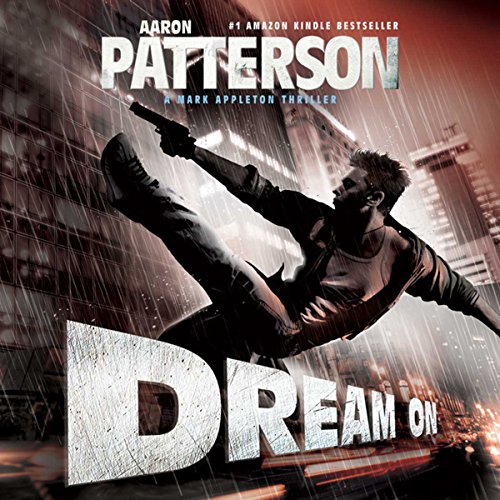 Warning: The WJA series is a cross genre series and may bend or break many rules. If you are set in the traditional ways of storytelling this may not be the series for you. Please use caution and only read if you are of an open mind, and crave something off the map and mind-bending.

Evil is on the hunt...and it's tracking you!

Russia, June 19, 1966. There is a story about a Red Dog that is running wild, killing sheep and other livestock under the watchful eye of a full moon. One farmer, who claimed to have seen the Red Dog, said it looked like a man, but ran on all fours and foamed at the mouth. This account was never confirmed.

New York, August 23, 2009. Rumors of a secret agency arise with questions about the government's involvement. Speculation is that this group, known only as the WJA, is involved in countless assassinations involving the Russian Mafia, terrorist leaders, and suspected murderers and rapists. The FBI and CIA deny any such group exist and claim the rumors are just that rumors.

The battle begins in your mind....

Dream On thrusts you into the mind of a killer so tormented, that you will ask yourself if evil lies within all of us. The evil nature is like a caged monster, begging to be set free so it can come out and play. Whatever you do, don't let it!

The highly anticipated second book in the WJA series will have you excited and scared, all at the same time. In this thrilling and intricate work, Aaron Patterson spins a tale of shadow and sunlight. Prepare yourself. Check the locks. Leave the lights on.