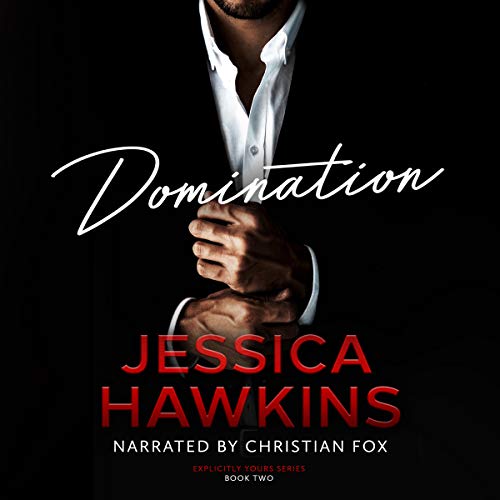 After submitting to a millionaire for a night, Lola Winters’ dreams are suddenly within grasp - until she discovers Beau Olivier’s money doesn’t go as far as she’d thought. As unexpected costs appear and her relationship is tested, Lola begins to question what she really wants.

Lola knows she can solve her problems with one phone call, but she may risk going too far to have it all. Because she’s not dealing with just anyone - Beau Olivier is a master. For Beau, there’s no such thing as too far. There is only conquest. There is only victory.

Beau already possessed Lola’s mind, body, and soul for a night, but it wasn’t enough. Like Lola, he wants more than he got. But the more they have...the more there is to lose.