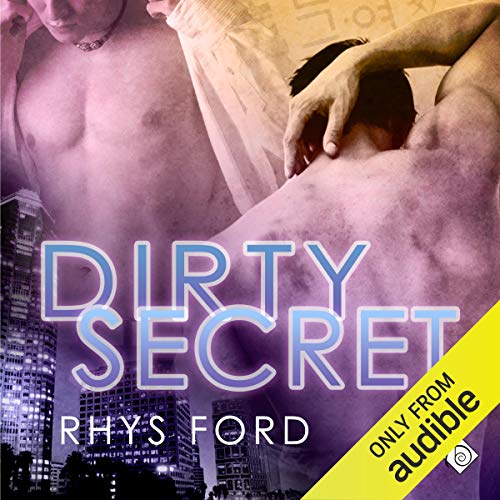 Loving Kim Jae-Min isn't always easy: Jae is gun-shy about being openly homosexual. Ex-cop turned private investigator Cole McGinnis doesn't know any other way to be. Still, he understands where Jae is coming from. Traditional Korean men aren't gay-at least not usually where people can see them.

But Cole can't spend too much time unraveling his boyfriend's issues. He has a job to do. When a singer named Scarlet asks him to help find Park Dae-Hoon, a gay Korean man who disappeared nearly two decades ago, Cole finds himself submerged in the tangled world of rich Korean families, where obligation and politics mean sacrificing happiness to preserve corporate empires. Soon the bodies start piling up without rhyme or reason. With every step Cole takes toward locating Park Dae-Hoon, another person meets their demise-and someone Cole loves could be next on the murderer's list.