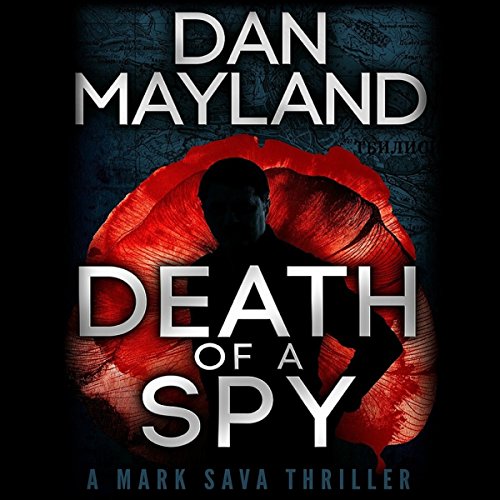 Death of a Spy

Mark Sava is thrown into the fight of his life when an unresolved Cold War mystery involving his first love collides with a present-day Russia on the march.

Life has never been better for Mark Sava, the former CIA station chief of Azerbaijan. He's recently married, has a newborn daughter, and the launch of his spies-for-hire business in Central Asia has been a great success. Then he gets a call from the US Embassy in Tbilisi, Georgia - one his employees, seventy-two-year-old Larry Bowlan, has died of a heart attack.

Bowlan was also Sava's first boss at the CIA, so Sava feels a responsibility to personally recover the remains of his friend. He hops on a flight to Tbilisi, visits the hotel room in which Bowlan died, and is shocked when he discovers an oil painting that depicts a woman he knows all too well...

So begins four of the most violent and blisteringly personal days of Sava's life as he struggles to protect his future, and the future of a country he loves, by fighting demons from his past.