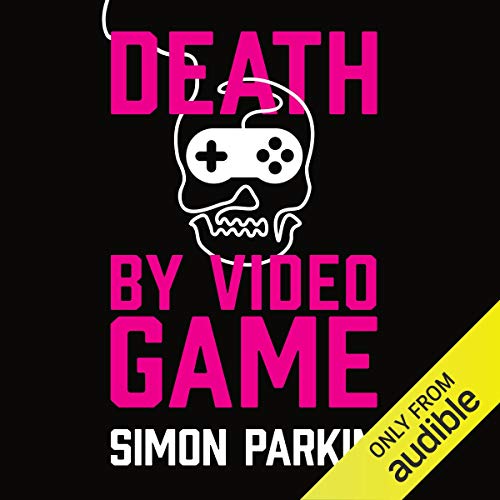 Across the globe, thousands of viewers tune in to Kurt J. Mac's epic but seemingly pointless voyage towards the outer realms of Minecraft's procedurally generated world.

In Iraq, mothers encourage their children to enter Call of Duty competitions to keep them off the bomb-ravaged streets of Baghdad.

And in Taiwan, a spate of deaths at gaming cafés is raising questions about what playing video games does to us.

In Death by Video Game, renowned gaming journalist Simon Parkin delves into the lives of obsessive gamers to answer the question: why do we spend so many hours of our lives in virtual playgrounds?

Telling the stories of gamers and the developers who create the worlds they obsessively inhabit, Death by Video Game is a window on the human stories that have made video games the 21st century's most vibrant cultural medium.

"The finest book on video games yet. Simon Parkin thinks like a critic, conjures like a novelist, and writes like an artist at the height of his powers - which, in fact, he is." (Tom Bissell, author of Extra Lives and God Lives in St. Petersburg)
"One of the most effortless and masterly voices in video game writing." (New Statesman)