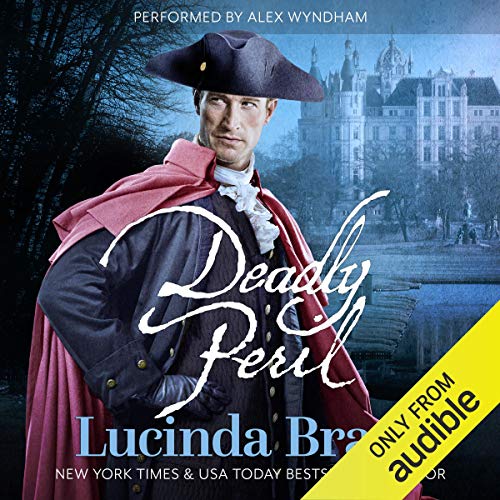 Winter 1763. Alec, Lord Halsey, is sent on a diplomatic mission to Midanich, imperial outpost of the Holy Roman Empire, to bargain for the freedom of imprisoned friends. Midanich is a place of great danger and dark secrets - a country at civil war, ruled by a family with madness in its veins. For Alec it is a place of unspeakable memories from which he barely escaped and vowed never to return. But return he must if he is to save the lives of Emily St. Neots and Sir Cosmo Mahon.

In a race against time, Alec and the English delegation journey across the icy wasteland for the castle fortress where Emily and Cosmo are imprisoned. The severe weather is as much an enemy as the soldiers of the opposing armies encamped along the way. Awaiting him at his destination is the Margrave and his sister, demanding nothing less than Alec's head on a pike.