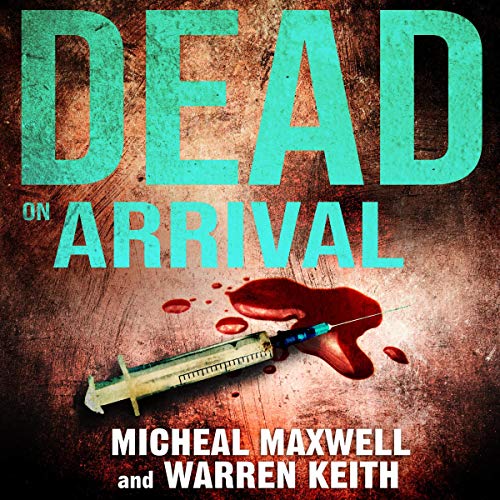 Dirty secrets. A dirty cop. And a loaded Syringe.

A dead paramedic found with a syringe stuck in her chest. A junkie is found with stolen drugs from her ambulance. Too neat? Too easy?

But something’s not quite right. Captain Weidman has got his hate up for Flynt more than usual. Blocked and hassled by the entire force every step of the way, are they getting too close to the thin blue line?

What is the secret thread running through the case, and what does Flynt know that he’s not telling? Who will step up and peel back the lies and reveal the truth?

This time it’s for keeps for Flynt and Steele. They’re either all in or they have to fold under threat of getting fired. Or much worse. If they don’t watch their backs they might wind up dead on arrival too!

If you like taut, pause-resisting mystery, with a fat dose of conspiracy and betrayal look no further than the third outing for fictions most mismatched cops - Flynt and Steele.