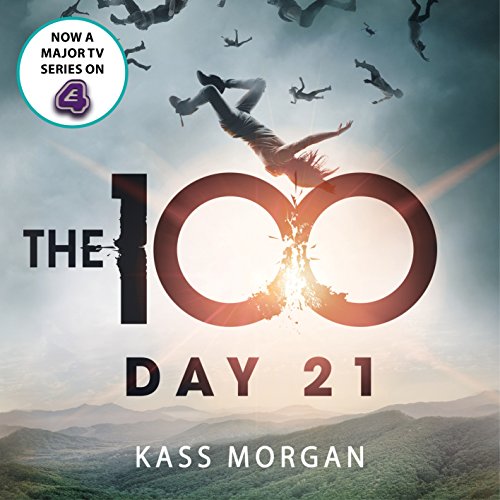 In this pulse-pounding sequel to Kass Morgan's The 100, secrets are revealed, beliefs are challenged and relationships are tested. And the 100 will struggle to survive the only way they can - together.

It's been 21 days since the 100 landed on Earth. They're the only humans to set foot on the planet in centuries...or so they thought. Facing an unknown enemy, Wells attempts to keep the group together. Clarke strikes out for Mount Weather, in search of other Colonists, while Bellamy is determined to rescue his sister no matter the cost. And back on the ship, Glass faces an unthinkable choice between the love of her life and life itself.