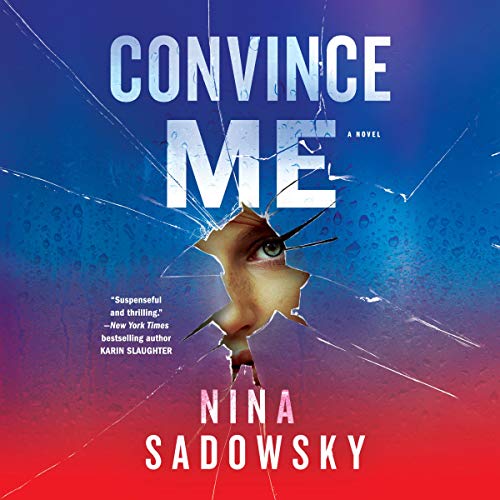 A charismatic man’s death exposes the secrets he kept, revealing him to family and friends as an unrepentant pathological liar in this explosive thriller from film producer and author Nina Sadowsky.

Justin Childs is handsome, likable, smart. A devoted son to his mother, Carol; a loving husband to his wife, Annie; and a sure-footed, savvy business partner to his best friend from college, Will. To so many, the perfect man.

When Justin’s body is retrieved from the wreckage of a car accident, his death leaves his loved ones with more questions than answers. In life, his charm and easygoing nature inspired trust, making him friends wherever he went. Now that he’s gone, the cracks begin to show: disturbing discrepancies in his company’s financials, unaccounted-for absences, a medical record that appears to be entirely fabricated.

As the secrets and betrayals pile up, Annie, Carol, and Will realize their beloved Justin was not the man they thought he was. And why was he found dead with Valium in his system when he notoriously detested drugs? Was the crash that killed him really an accident - or did Justin finally get caught in something he couldn’t lie his way out of?

Convince Me is a chilling look at what makes a sociopath in an age of untruth - and a high-octane, surprising listen to its very last moment.